A513 Type 5 Carbon Steel Tube DOM (Drawn Over Mandrel Tubing) offers a uniform grain structure that gives it a strong, seamless and consistent structure.   DOM tubing offers excellent weldability and workability.   A513 is found in the automotive, construction and mechanical industries to create a variety of structures.

What’s the difference between pipe and tube?

The way it’s measured and the applications it’s being used for.

Structural Steel Pipe, is a welded steel tube with an internal weld seam that is measured in nominal size unlike DOM or Welded Round Tube.  A500 Steel Pipe is a economical structural grade pipe with a smooth bare finish that has slightly higher mechanical properties than standard pipe.   Our A53 sch 80 Steel Pipe is a tested pipe that can be used for structural or pressure applications and may have a black coated finish.

Piping involves A pipe or a  tubular section or hollow cylinder, usually but not necessarily of circular cross-section, used mainly to convey substances which can flow — liquids and gases (fluids), slurries, powders and masses of small solids.

It can also be used for structural applications; hollow pipe is far stiffer per unit weight than solid members.

In common usage the words pipe and tube are usually interchangeable, but in industry and engineering, the terms are uniquely defined.  Depending on the applicable standard to which it is manufactured, piping is generally specified by a nominal diameter.  It will also have a constant outside diameter (OD) and a schedule that defines the thickness.

Similar Standards with Piping and Tube

While similar standards exist for specific industry application tubing, tube is often made to custom sizes.  It is also made of a broader range of diameters and tolerances.  Many industrial and government standards exist for the production of pipe and tubing.

The term “tube” is also commonly applied to non-cylindrical sections, i.e., square or rectangular tubing. In general, “pipe” is the more common term in most of the world, whereas “tube” is more widely used in the United States.

Both “pipe” and “tube” imply a level of rigidity and permanence.   Whereas a hose (or hosepipe) is usually portable and flexible.

Piping assemblies are almost always constructed with the use of fittings such as elbows, tees, and so on.  While tube may be formed or bent into custom configurations.

For materials that are inflexible, cannot be formed, or where construction is governed by codes or standards.  The tube assemblies are also constructed with the use of tube fittings. 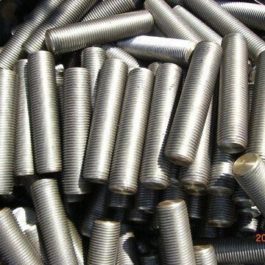 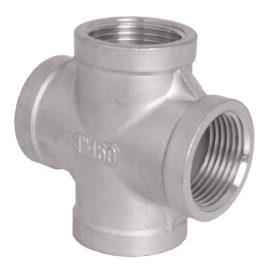 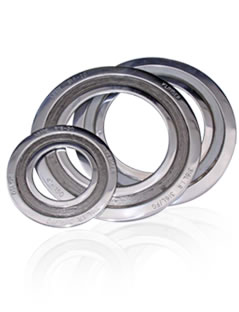 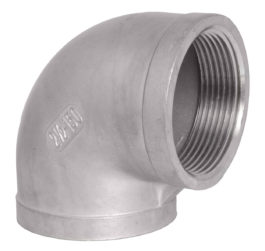