Our dial thermometers work on the bimetal, expansion or gas actuation principle.  This enables scale ranges of -200 to +700 °C (-328 to 1,292 °F) in different class accuracies, response times and resilience to environmental influences.  Diverse connection designs, stem diameters and individual stem lengths enable a flexible measuring point design.  Dial thermometers with capillaries are particularly versatile.  All thermometers are suited for operation in a thermowell if necessary. 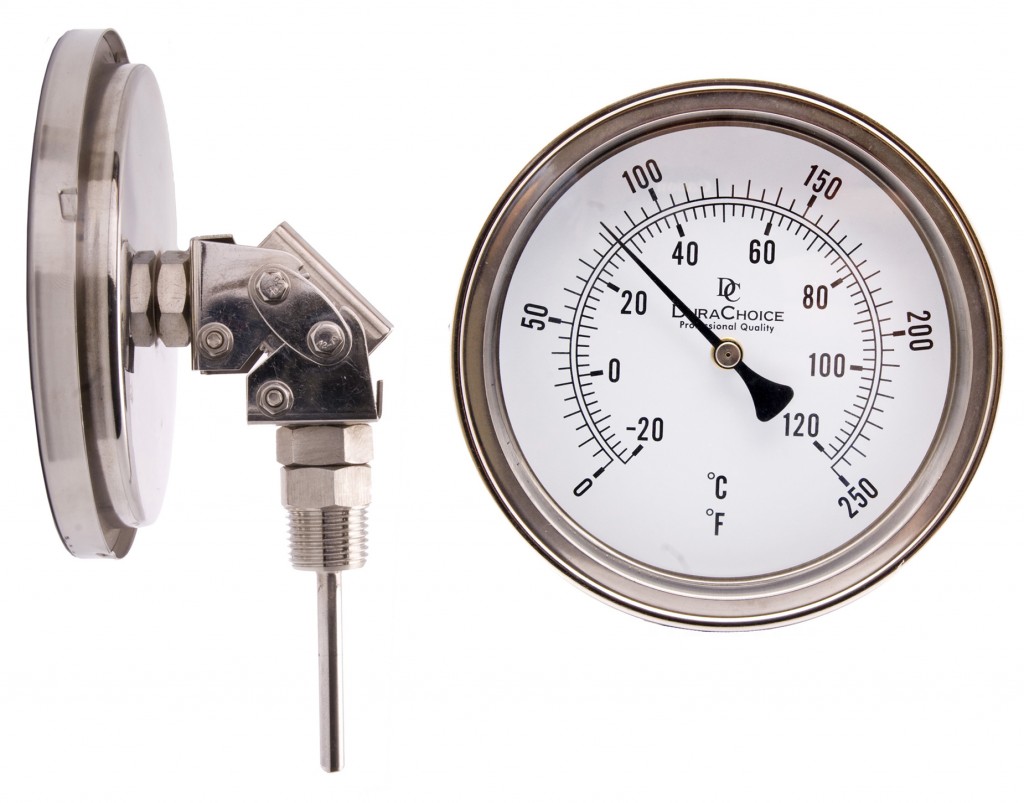 These Industrial thermometers have an adjustable angle connection that makes them ideal for placement in hard-to-reach locations.

A large 5″ face makes them more readable from a distance.  The calibration dial in the back of the thermometer makes sure you get an accurate reading.

Thermometers can be calibrated either by comparing them with other calibrated thermometers.  You can also check them against known fixed points on the temperature scale.

The best known of these fixed points are the melting and boiling points of pure water. (Note that the boiling point of water varies with pressure, so this must be controlled.)

The traditional way of putting a scale on a liquid-in-glass or liquid-in-metal thermometer was in three stages:

These have now been replaced by the defining points in the International Temperature Scale of 1990, though in practice the melting point of water is more commonly used than its triple point, the latter being more difficult to manage and thus restricted to critical standard measurement.  Nowadays manufacturers will often use a thermostat bath or solid block where the temperature is held constant relative to a calibrated thermometer.

Other thermometers to be calibrated are put into the same bath or block and allowed to come to equilibrium, then the scale marked, or any deviation from the instrument scale recorded.  For many modern devices calibration will be stating some value to be used in processing an electronic signal to convert it to a temperature.

The precision or resolution of a thermometer is simply to what fraction of a degree it is possible to make a reading.  For high temperature work it may only be possible to measure to the nearest 10 °C or more.  Clinical thermometers and many electronic thermometers are usually readable to 0.1 °C.

Special instruments can give readings to one thousandth of a degree.   However, this precision does not mean the reading is true or accurate, it only means that very small changes can be observed.

A thermometer calibrated to a known fixed point is accurate (i.e. gives a true reading) at that point. Most thermometers are originally calibrated to a constant-volume gas thermometer.  In between fixed calibration points, interpolation is used, usually linear.

This may give significant differences between different types of thermometer at points far away from the fixed points.  For example, the expansion of mercury in a glass thermometer is slightly different from the change in resistance of a platinum resistance thermometer, so these two will disagree slightly at around 50 °C.  There may be other causes due to imperfections in the instrument, e.g. in a liquid-in-glass thermometer if the capillary tube varies in diameter.

For many purposes reproducibility is important.  That is, the same Industrial thermometers give the same reading for the same temperature.  Reproducible temperature measurement means that comparisons are valid in scientific experiments and industrial processes are consistent.  Thus if the same type of Industrial thermometers is calibrated in the same way its readings will be valid.  It will remain valid even if it is slightly inaccurate  compared to the absolute scale.

An example of a reference Industrial thermometers used to check others to industrial standards would be a platinum resistance thermometer with a digital display to 0.1 °C (its precision) which has been calibrated at 5 points against national standards (−18, 0, 40, 70, 100 °C) and which is certified to an accuracy of ±0.2 °C. 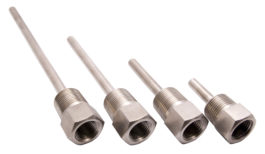 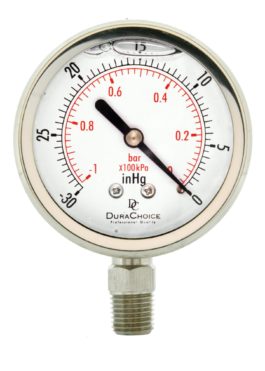 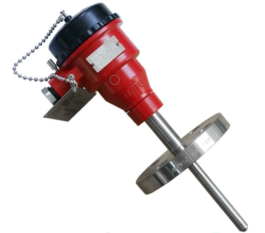